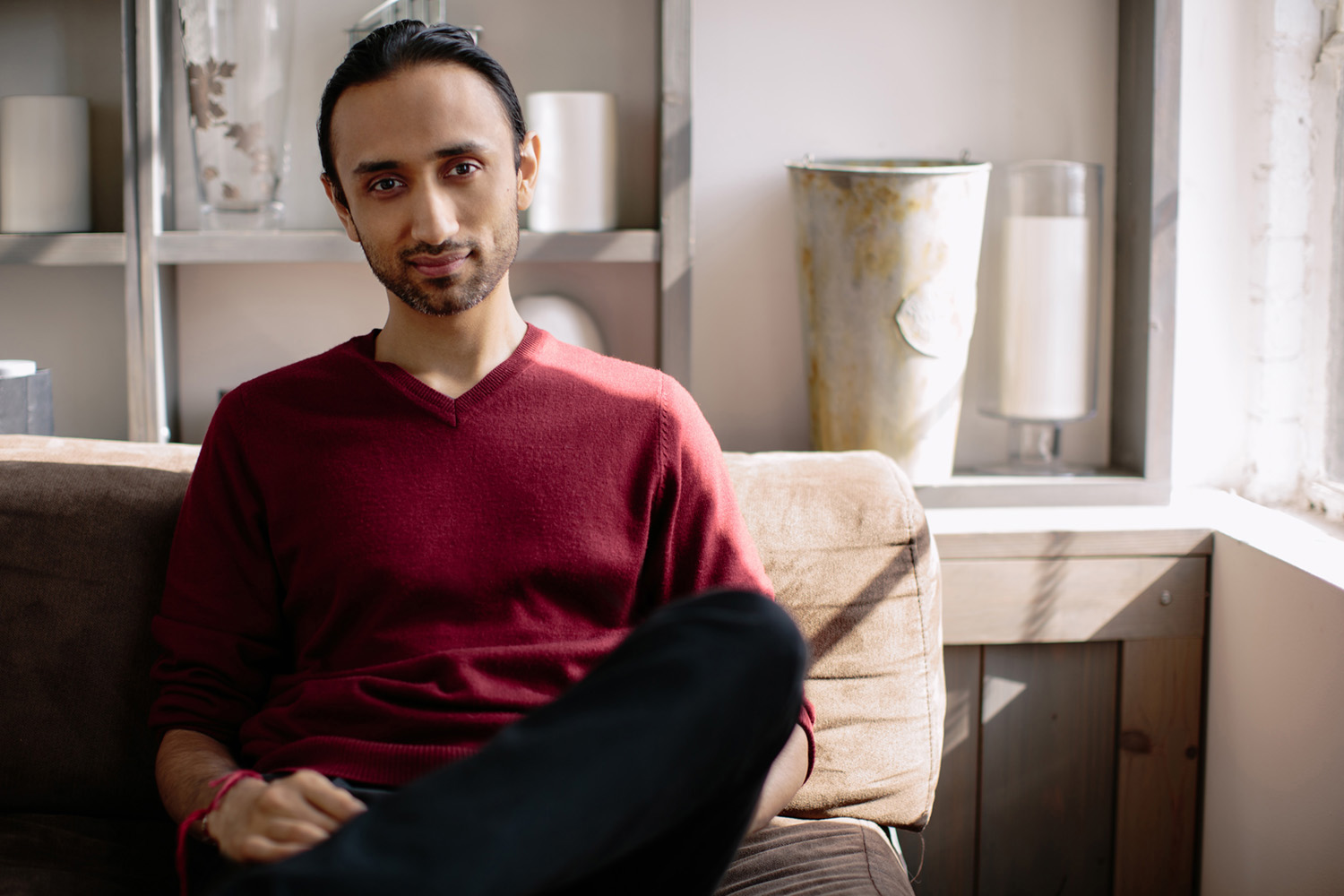 Learning The Emotional Investment In Your Work For Greater Success
I’ve never met a passionate creative who didn’t put a part of themselves in the shots they share with the world.

It’s a fortunate curse we put on ourselves, the gift of being able to inject our love into the medium that is photography. And through that medium, we connect the eyes of the world and share something that is normally intangible. It comes to no surprise that it’s rich with emotion, feeling, and a part of us!

When you put money in the mix, things get complicated. I am a photo retoucher by profession and passion. It’s something I love to do, but also do because life has driven me to this position. People started seeing the level of detail I put in my work and naturally, but unexpected at the time, I started getting more attention. Many inquiries later, I found myself glued to my chair racing toward deadlines and things became almost too normal. I no longer did this just for fun, but as a hired artist made to meet deadlines, and deliver consistent quality day in and night out.

As I began to have more eyes on my work and what I was producing, I realized quickly that I had to cut my emotions off from feedback while still being passionate about my work. This is a balance that became something I had to learn quickly, but took years to truly master. I write this post in hopes for other creatives who put their heart in everything to find a balance to when you get critiqued in a professional or social setting. It’s easy to say, “Don’t take it personal!” but you can’t help yourself if you’re the type of person to.

What I learned was that it was okay to be confident about the work I produced, but I had to also be in a mindset to be open-minded to improvement, otherwise it would eat me up. It’s not something I could put into effect just by thinking about, but I had to put it into practice.

People are so different, some out there already come into the field with this mindset and they’re very fortunate. Others like me can never get past that hurdle and end up not making any progress from fear of rejection. But I just want people to know that if I was able to transcend that barricade of being scared of negative feedback, so can you.

I think ultimately what got me over it was realizing that when I was getting feedback, they didn’t hate what I did, but they were in the position of giving me feedback because they liked what I had done, and wanted to see it met to their vision. After all, working for someone else is partly about you, and about them as well.

From a public perspective, I also had to learn that before I took anything to heart, I need to consider the source. On a scale of troll to pro, I had to ask myself who was giving me critique on the web, and what level of work they produced or experience they had. If they had nothing to really back up their opinion, then it wouldn’t be considered as much as someone who could comment from a personal space.

With these two things in mind, I no longer had to compromise and set a balance, and I could still do what I did with all my heart and not take offense to feedback. When I realized that is where growth takes place, I began to seek feedback from the right sources and started growing beyond what I imagined. People who are too proud of their work often won’t consider feedback, and those too scared for feedback will avoid receiving it. Being right in the middle will be where your growth occurs and it will take time to get there. But once you’re there, being a creative becomes a lot less draining emotionally.

Pratik has been in the industry for 10 years. He Is the founder and head retoucher at Solstice Retouch, a retouching educator and speaker, and co-founder of Fine Art Actions. You can see more of Pratik’s work and follow him on Facebook, Instagram, YouTube, and the Retouchist.net blog.